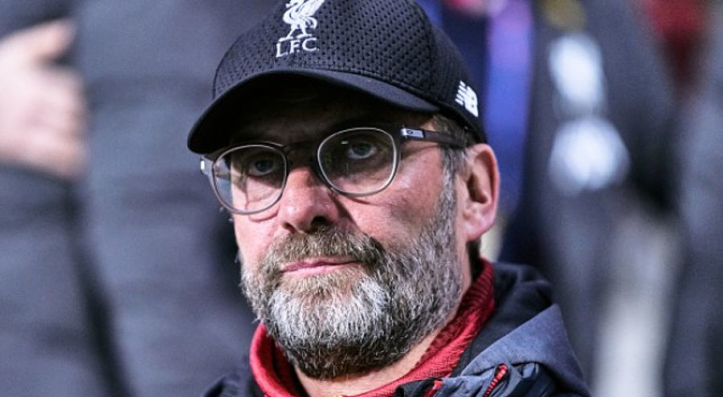 Liverpool face a hugely important clash on Tuesday night when their Champions League campaign restarts at the neutral venue of Puskas Arena in Budapest against RB Leipzig. The Reds have lost three consecutive Premier League games for the first time under Jurgen Klopp and continue to be ravaged by injuries. Fabinho is likely to miss out for this fixture and again for the Merseyside Derby at the weekend, meaning Jordan Henderson will be forced to play at centre-back for a seventh consecutive match. Liverpool: Squad, FC Ratings, Matches, Formations2020/21 Champions League: Matches, Team Stats, Player StatsAlongside him should be Ozan Kabak after his Reds debut ended in calamity against Leicester. Fellow January signing Ben Davies missed the trip to the King Power with a knock and will likely be absent again. Despite the most difficult week of his Liverpool career, Alisson will go again in goal and Trent Alexander-Arnold and Andrew Robertson should be called upon in the full back positions.Liverpool’s midfield options got harder to choose from again with James Milner limping off the pitch on Saturday. Georginio Wijnaldum has only failed to feature in one game across all competitions this season, starting all but four of his appearances including all 10 so far in 2021. But due to a lack of alternatives, the Dutchman will be forced into an 11th straight start, likely alongside Curtis Jones which would bring about a fifth start in the competition for the 20-year-old Scouser. The other midfield position is up for debate, with Xherdan Shaqiri a possibility to come in. The Swuss was excellent in his last start at West Ham, while Thiago was heavily criticised for his performance at Leicester.The front three will remain the same but is in much need of some form. Mohamed Salah has been carrying the load with seven goals in his last 10 appearances, while Sadio Mane and Roberto Firmino have five combined in their last 10. With back-to-back title dreams appearing to be all but over, this looms as a season defining tie for Liverpool. Success in the Champions League seems to be the last thing the Reds can aim for, and could even be crucial for their qualification next season if league form continues to stutter. Liverpool starting XI versus Leipzig